Lead and Zinc in NSW 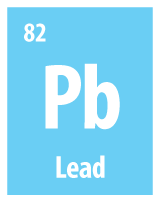 Lead and zinc often occur together in mineral deposits. Lead is mostly used in batteries for vehicles which accounts for 80% of modern lead usage. The remaining 20% of uses include underwater cable sheathing, solder, casting alloys, chemical compounds, ammunition, glassware and radiation protection. There is strong demand for these commodities.

Zinc is widely used in the construction, transport and appliance manufacturing industries as an anti-corrosion on steel with around four million tonnes, or more than half of the world's total zinc consumption used annually in steel coating, or galvanising. Zinc is used 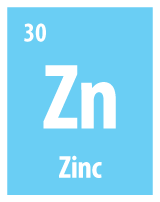 also in brass and bronze production as well as in pigments, as oxide additives to rubber and in agricultural chemicals.

NSW has significant resources of lead and zinc, and is a major world producer. Excellent opportunities exist for the discovery of major new deposits and for the development of existing resources.

Read about Lead and Zinc [2.29 MB] mineralogy and prospectivity in NSW.

Back to top
Page link: https://www.business.nsw.gov.au/industry-sectors/industry-opportunities/mining-and-resources/base-metals/lead-and-zinc-in-nsw